12 of the Best (and Most Offbeat) Attractions in Texas! 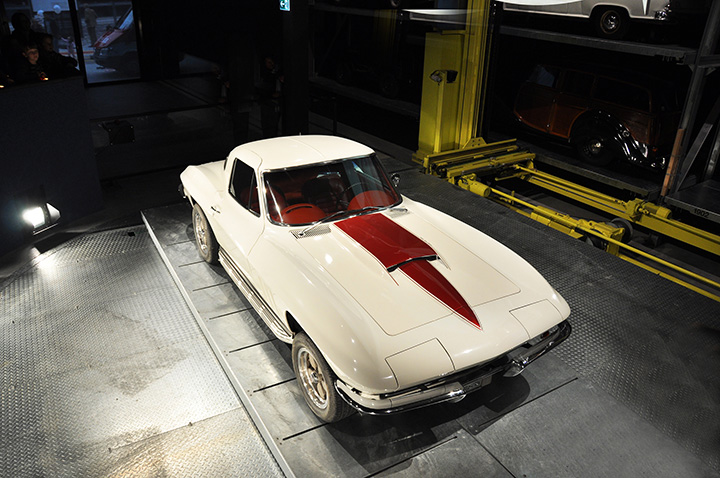 “Keep Austin Weird” is a slogan embraced by the Austin Independent Business Alliance to help promote small businesses in the city. But it’s not just Austin that is keeping it weird. The state of Texas is home to some truly unique and odd sites. From the “Killer Bee Capital of the World” to toilet seat art, these unusual attractions will ignite your interest.

The Traveling Man, an art sculpture in Dallas, Texas, is truly a sight to behold. The sculpture is a huge robot structure that pops up in different areas of Dallas. There are actually three Traveling Men sculptures across three different sites, each of them about 40-feet-tall.

Take a trip to Italy…. Italy, Texas we mean! Yes, and there are quite a few surprises for you when you arrive, including the Starship Pegasus. It was previously a restaurant and family entertainment center but closed in 2007. Good news, though! The aliens are still outside for a sweet photo-op.

How about an enormous art junkyard? Austin, Texas, would be the home of the Cathedral of Junk. It’s true: One man’s trash is another man’s treasure.

The Kettle House is truly a wonder. It’s now abandoned, however it’s withstood things as strong as Hurricane Ike. The structure resembles a giant tea kettle and is in some stages of deterioration, but has stood strong for several decades.

You must check out the Art Car Museum in Houston! There are people out there dedicated to painting and gluing things to their cars (of which they still drive around every day) and allow for them to be displayed at this museum. These guys take decorating to an entirely new level.

Speaking of unusual art, the Barney Smith Toilet Seat Art Museum in San Antonio, Texas, is a can’t-miss. Barney Smith loved art and was a master plumber. Why not combine his two passions into something beautiful for everyone to see?

In good ol’ Waxahachie, there was the Superconducting Super Collider tunnels that are now abandoned from there cut off construction from the 1990s. The budget was set to be a few billion, which later turned into at least $11 billion, causing Congress to call off the whole out-of-budget project!

With less than 50 of these cute little art spaceships left (out of 100), you must stop by and take some photos at the Royse City Futuro House in Royse City.

More of a morbid unusual attraction goer? Stop by the National Museum of Funeral History. This place has been operating for over two decades. The educational space provides guests with a historical background on funeral services, displaying “the largest collection of authentic, historical funeral service items.”

If you’re no fan of six legged critters, then maybe this one isn’t for you: The Killer Bee Capital of the World is in Hidalgo, Texas. This is the place where it was deemed that killer bees crossed over from Mexico into Texas.

Ever wanted to learn everything there is to know about barbed wire? Well, now you can. At the Devil’s Rope Museum in McLean, you can a vast variety of barbed wire as well as fascinating structures created with it.

The world’s largest display of cowboy boots can be found at North Star Mall in San Antonio, Texas. Shop, play...take photos of this beloved Texan icon. And you won’t miss this place if you’re looking for it, the front of the mall welcomes guests with an enormous pair of cowboy boots. 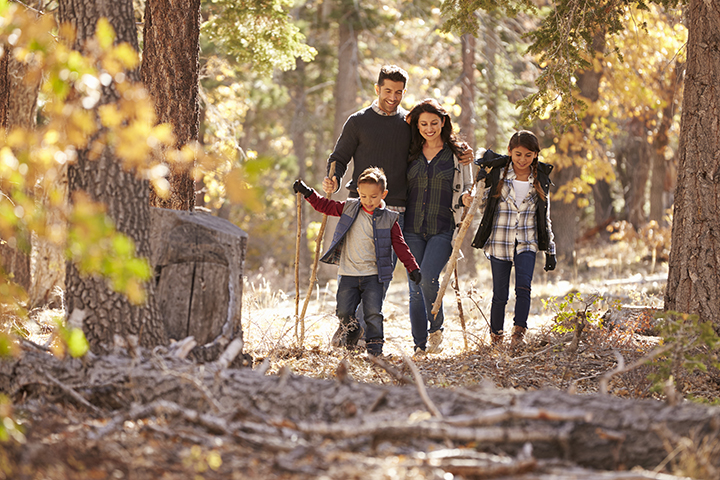