The Best Spots for Gelato in Texas! 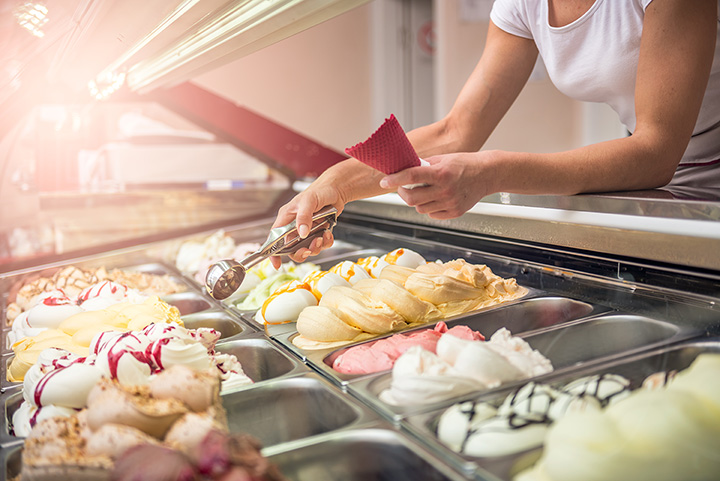 Gelato, an Italian-style ice cream, is the perfect dessert on a hot Texas day. Even on the chillier days, this delicious creamy treat is ideal. Stop by any of the following gelato shops for our favorite treats in Texas.

Sweet Cup in Houston, Texas, has been in business since 2012 and boasts over 200 flavors. They now have two locations, including one in the Montrose and one in the Oak Forest areas of Houston.

Epic Gelato is celebrated its two-year anniversary last January. They sell specialty coffee and gelato made daily. They’ve won the Best of Denton County award for the last two years.

Katy, Texas, is home to La Argentina Gelato, a seasonal gelato spot with delicious flavors including vanilla bourbon, French vanilla, salt caramel, and many more. They deliver, so there’s no excuse not to indulge.

Taste and See of Texarkana, Texas, is a gourmet chocolate, coffee, and gelato shop. With over 40 flavors including white chocolate peppermint, green apple, butter pecan, and cherry vanilla, you always have a reason to stop in.

A La Mode Gelateria Dessert and Snack Bar in Corpus Christi has been featured on the Food Network for their awesome treats. Try their gelato filled doughnuts for something truly unique.